What Occupation Has The Best Sex Life? The Result Is Shocking! 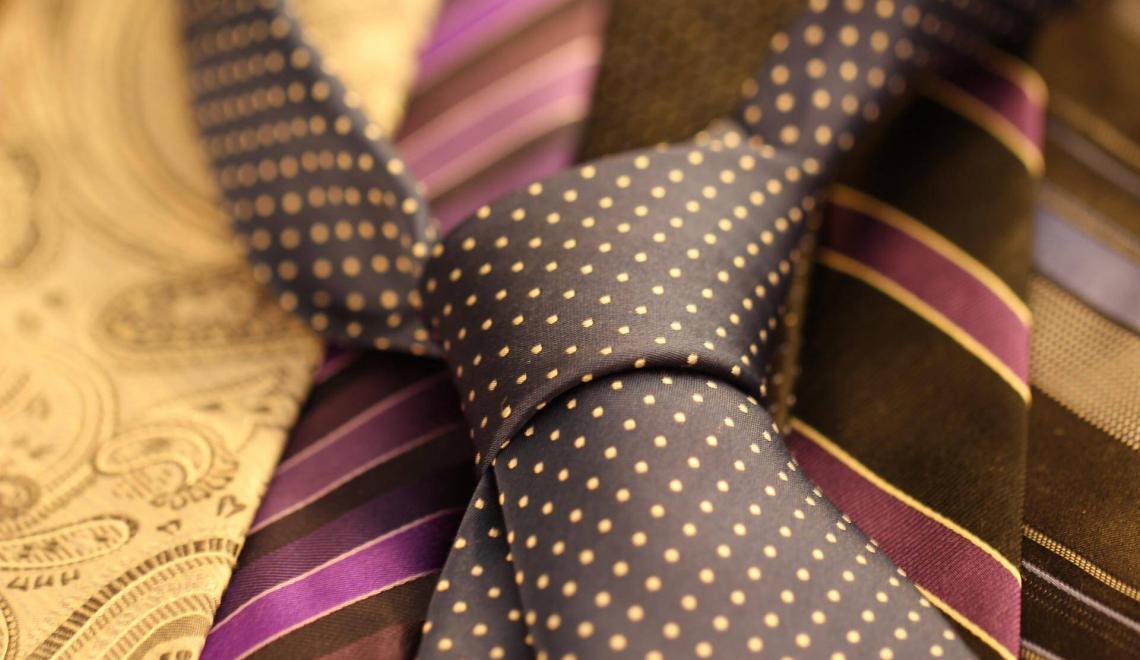 According to the latest survey results, your profession might be to blame if your sex experience is poor. Indeed, a recent survey of 2000 men and women by Lelo UK has discovered what occupation has the best sex life. It’s not related to prostitution or pornography; the results are pretty unexpected.

What Occupation Has The Best Sex Life?

Yes, you’ve heard it right – farmers sit on top of the list. According to research by adult toy maker, Lelo, 67% of farmer participants regarded their performances in the bedroom as “excellent.”

But there’s more to that; this profession is also the best regarding what occupation has the most sex. According to another research, farmers get the most sex compared to other jobs, with one-third of respondents questioned talking about having intercourse at least once every day.

According to sex specialist Kate Moyle, farmers tend to appear more toned than office people and have more endurance, which explains their excellent performance in sex.

“Even with jobs that share a lot of common, we have to remember that there is a great number of personal variances influencing people’s sexuality and sex life,” Moyle stated to the UK Mirror.

“However, we may predict certain tendencies,” she added. “For instance, the intensity of strength training in a job such as farming, as opposed to somebody in an office environment, may affect levels of endurance and stamina.”

“Your professions’ environmental characteristics, such as freedom of working time and the surroundings, are powerful influences on all of your activities, not just your sexual dynamism.”

Farmers were accompanied by architects, with 21% reporting engaging in sexual activities daily. But what makes these people the perfect sex partners?

Architects have a higher openness level, which suggests they’re often curious, creative, and like diversity. And these qualities are essential for a fulfilling sexual life.

Indeed, although openness appears to have less impact than many of the additional personality characteristics, it has been evidenced to have a vital influence on sex.

Those with a high level of openness are more knowledgeable about intimate activities, have a more liberal mindset about sex, and have had more sexual encounters.

According to studies, there is also a link between people’s openness and sexual fulfillment in their relationships. Another research found that openness influences the frequency of sex in marriages.

17% of hairdressers admitted they had sex daily, ranking them the 3rd in the list of what profession has the best sex life.

This is because hairdressers are often artistic people who are unique and creative and thrive in an environment that promotes self-expression. They are also often adventurous, which implies they are strong personalities who succeed in inspiring people. And these characteristics contribute significantly to satisfactory sex life.

According to a recent survey, creativity might benefit sexual intercourse, which might explain why many artistic people have fantastic sex experiences.

Although a link between creativity and sexual activity has long been suspected, Louise Chang’s study publicized in The Proceeding of the Royal Society B is the first to provide evidence. According to the findings, the more artistic one person is, the more sexual mates and the better experience they tend to have.

Although there is significant controversy, another plausible explanation for the claim that “artistic folks have a better sex life” is that artistic people are more receptive to new experiences.

People who are artistic and like creating arts usually dabble in many aspects of life, seldom restraining desire and seeking pleasure in everything.

According to sexpert Myisha Battle, sex is the highest representation of creativity: “Sexual vitality may be considered as the most potent type of artistic impulse since sexual acts symbolize the birth of life.”

“Even if you decide not to make a child or participate in sex that will never result in pregnancy,” she said, “you are co-creating an adventure with another living person.”

What Occupation Has The Least Pleasant Sex Life?

Oddly, journalists tend to get the least sex, with one-fifth admitting they only engage in sexual intercourse once per month. And this might be due to their stressful work life!

This is among the most hectic jobs in the world, from sports journalists to mass media executives. Indeed, they must cope with timelines, stressful work conditions, erratic timetables, travels, demanding editors, an increasingly demanding audience, and the risk of layoffs.

Lawyers also face troubles in their sex life; 27% confessed to faking orgasms each time they engage in sexual intercourse. How so? It’s due to how depressed the job might be.

According to a 1990 Johns Hopkins research, lawyers were among the most common jobs to suffer from depression – 3.6 times more common than the national average.

According to a few reports, approximately 40% of law students suffer from depression. How so? A good explanation is the uneasy Trinity of overwhelming student loans, gloomy employment prospects, and a market that screams “you are not practice-ready.”

Depression is not the only symptom of prevalent lawyer distress and unhappiness. According to the Centers for Disease Control and Prevention, lawyers exhibit among the highest suicide risks and substance misuse. Lawyers often have a higher divorce rate and conditions that are worsened by stress, too.

And all of those significantly affect their performance in sex.

Now you know what occupation has the best sex life! Although jobs play a big part in how fulfilling your sexual experience could be, they’re not the deal-breaker. You could try many other things to have a better sex life, but it all starts with identifying your issues.

Consider some of the best penis enlargement methods if the size is your problem. If your diet and lifestyle affect your endurance, our Eatnlivewell team advises heading to the gym and getting on with a “Live Well” lifestyle!

In the end, you don’t have to change your job for better sex life. Vice versa, your occupation shouldn’t be the one that affects your sexual experience. You can still have the best of both worlds with a few habit adjustments and extra efforts.

Recently, I stumbled into the role of a blogging business consultant. Far and away, many "bloggers" have reached out to me for guidance on improving their current or future blogs, as well as cooking tips. There is a likelihood that the blogosphere is becoming oversaturated, yet I still think that anyone can start a blog on the spot and nail it. Regarding my passion, I do cover the essentials of getting started with delicate food recipes and live-well advice under an eye of a gastronomer or well-experienced guy. The time for talk is over; it's time to act. Anyway, hope that my writings are worth your me-time and fulfill your moments.