Are Trix Gluten-Free? Here Are Some Answers To Your Gluten-Related Questions About Your Favorite Cereal Brands 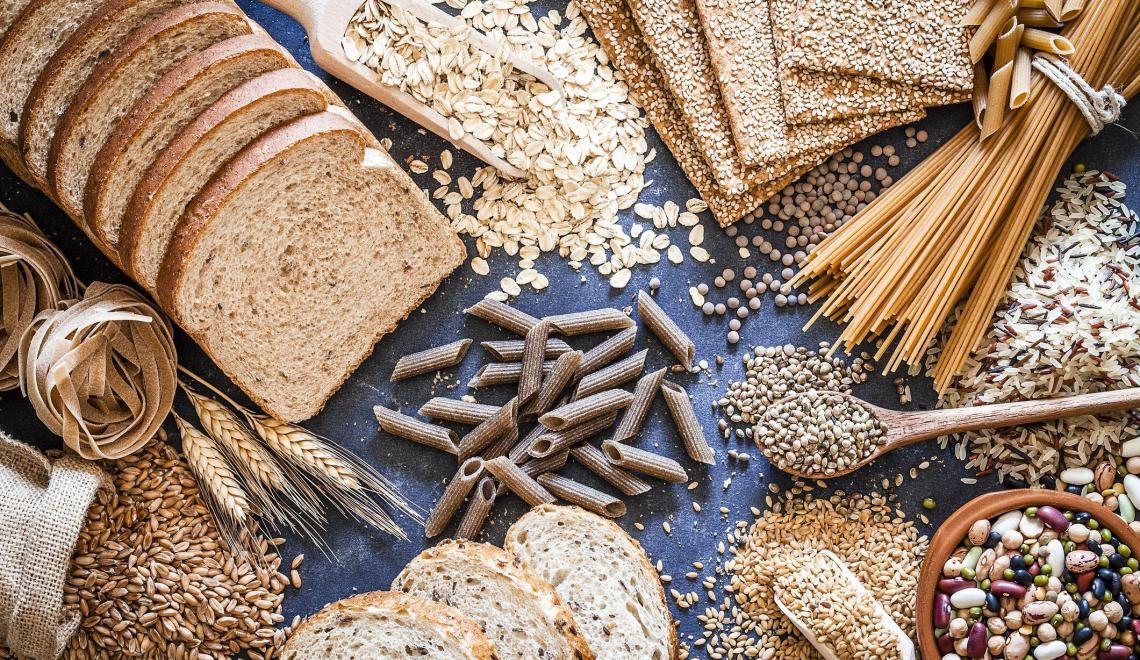 Gluten-related diseases like Celiac disease are serious. People suffering from it who accidentally eat food with gluten could be in danger – it triggers an immune response, among other reactions. So, it’s pretty common for you to hear them asking questions like, “Are Trix gluten-free?” Yes, they need to check even the cereals they eat, as even a tiny amount of gluten could be dangerous for them.

First, What Is Trix?

If you’ve never heard of Trix, you might be living under a rock of some sort as it’s one of the most popular brands of cereals. But, understandably, not everyone is into cereals or breakfast. But to help you visualize the brand, it’s a red box has a white rabbit smiling as it’s about to eat a bowl of neon-colored puffs or fruit-shaped cereal. On top of the box are the green letters spelling out “Trix”.

So, are Trix gluten-free? Good news for cereal-loving people because it is. This cereal has been around for decades and is a popular choice for anyone looking for a quick breakfast. This fruit-flavored cereal has gone through a few transformations over the years, changing colors, forms, and even the look of its bunny.

How About Our Other Favorite Cereals? Are They Gluten-Free Too?

Since we’re already talking about gluten-free cereals, let’s ask the right questions about other popular brands.

Unfortunately, no, as their ingredients have a trace of wheat, barley, and rye.

Is Honey Bunches of Oats gluten-free?

It’s another bad news as it’s not. Although they released a gluten-free chocolate cereal with gluten-free oats; however, cross-contamination with gluten-containing ingredients is still a possibility.

One more bad news that might make you celiacs feel like life is unfair – the tasty cereal is also not gluten-free as it has whole wheat. Lastly, does granola have gluten? Yes, they have gluten as the product uses wheat flour as a binding agent.

Gluten-Free Cereals You Should Know About

Many people’s favorite cereals are either naturally gluten-free or have gluten-free versions. If you have gluten sensitivity, it’s your lucky day because the best cereals are still safe for you to eat. You don’t need to worry about getting sick early in the morning after eating these cereals. Here are some of them:

The makers of Cocoa Pebbles mainly use rice and vegan products. Although there aren’t any gluten-free labels on its cereal box, its certification ensures that cross-contamination hazards are monitored and prevented. There are also no other signs that these Flintstones-approved cereals have gluten, making them a perfect partner for your gluten-free whey.

Puffins is a tasty choice if you’re up for an extra crunchy breakfast. The best thing about it is that they are actually wheat-free. In addition to that good news, each pack of Puffins only has six grams of sugar and only 90 calories per serving. So, besides being wheat-free and dairy-free, it is good for your health.

Honey Nut Cheerios cereal has no artificial flavors or colors, with whole-grown oats as the first ingredient. These things make the brand wholesome gluten-free breakfast cereal. Every serving of Cheerios cereal has at least 14 grams of whole grain, which makes it tastier. It may not be as yummy as Oreos, but this cereal can jumpstart your day.

Besides having bunny-shaped cereals, Annie’s Cinnabunnies is certified gluten-free. What makes this brand more special is that they are also certified organic. Moreover, they have healthy ingredients, including whole grains and chickpea flour. It’s not only fun to look at, but it’s also yummy!

To give 33 grams of whole grains per serving, KIND Oats & Honey Clusters blend oats, millet, amaranth, buckwheat, and quinoa. Their granola mix is a sodium-free snack too. Each 11-ounce bag of granola is gluten-free and Non-GMO Project, so you know you’re eating something healthy like tofu.

Lucky Charms are known for being tasty and gluten-free. Although oats and marshmallows are inherently gluten-free, extra grains of barley, wheat, and rye may occasionally get mixed in the ingredients during harvesting, though. But Lucky Charms is still considerably safe for celiacs and people with gluten, as each pack has less than 20 ppm of gluten. Pair it with some avocado, and you’ll have a perfect breakfast.

So, the next time somebody asks you, “Are Trix gluten-free?” you will know what to tell them. Having gluten-related diseases sucks, but as long as you eat and live well as there are tasty gluten-free versions of the best food, life is still good!