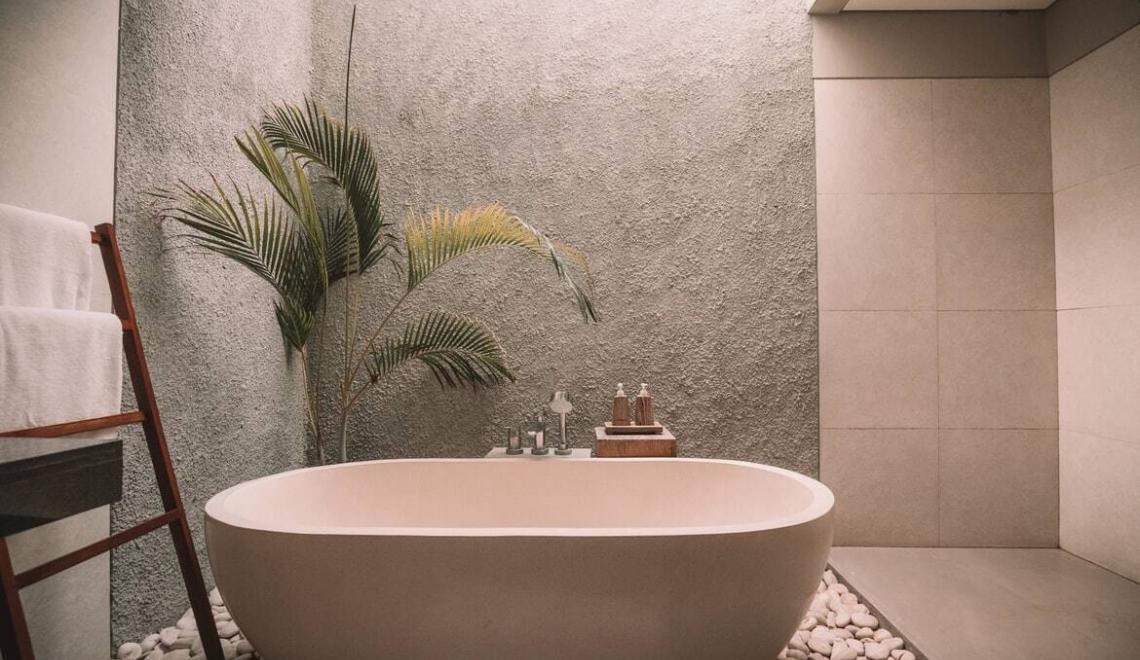 Through trusting the hands of a skilled practitioner, blissfulness is possible to achieve.

The article targets to inform and inspire anyone who aims towards getting a massage nearby.

In 3000 BCE in India and South East Asia, a belief lingered. A disconnect between humans and nature caused illness. To bring back the balance, the Indians implemented a practice named Ayurveda.

The main principle in Ayurveda is rubbing the recipient’s body with sweet-smelling ointment. Along with the massage, diet was vital.

Egypt and China, between 2700- 2500 BCE, practiced the same. The Egyptian tomb paintings display the kneading processes followed by the indigenous Egyptians.

The Japanese Buddhist monks, in 1000 BCE, took massage therapy from China to their country. These massage techniques helped them develop their custom style— Shiatsu (previously known as anma.)

Greeks and Romans, after the influence of Egyptians, used massage in another different manner; athletic refinement.

Before competitions in 800 – 700 BCE, they would employ massages to condition their bodies.

Their doctors, however, combined massage with oils and herbs to treat ailments.

The Greek women used massage oils to treat their skin for beauty.

In the 5th century BCE, Hippocrates (the father of medicine) employed friction to aid injuries. He taught his colleagues the gains of rubbing. Hippocrates, for overall wellbeing, advocated for: music, fresh air, exercise, and diet along with massage, like gluten-free food for example.

“The physician must be skilled in many things, and particularly friction”- Hippocrates.

An Indian prince received a massage from 108 servants in ~400 BCE and rinsed with sweet-scented water streaming from golden pots.

The wealthy have privileges the rest don’t. The case was the same in Rome.

While the affluent hired private practitioners to perform massage on them between 200-100 BCE, the public baths had trainers and doctors for a massage nearby.

By the fourth century CE, the public baths had transformed from a healing avenue to a pleasure-seeking spot. Constantine, the Roman Emperor, had to condemn it.

The popularity of massage got to the western scientists and physicians (between 1600 to 1800). They studied and detailed the benefits of massage.

Over time, physicians have advanced their techniques iteratively to those we use today.

Massage therapy was beneficial to our ancestors despite lacking our advanced technology.

If otherwise, it would not have stood the test of time from 3000 BCE to date.

It might be time for you to get the concessions of a massage nearby.

Wanna enjoy your me-time after a long workday? Getting home message sounds the best! Off we go!

Can tasteful recipes make your day? Why not? Let the party get started with other awe-inspiring writings at Live Well section on Eatnlivewell.com that never let you down!